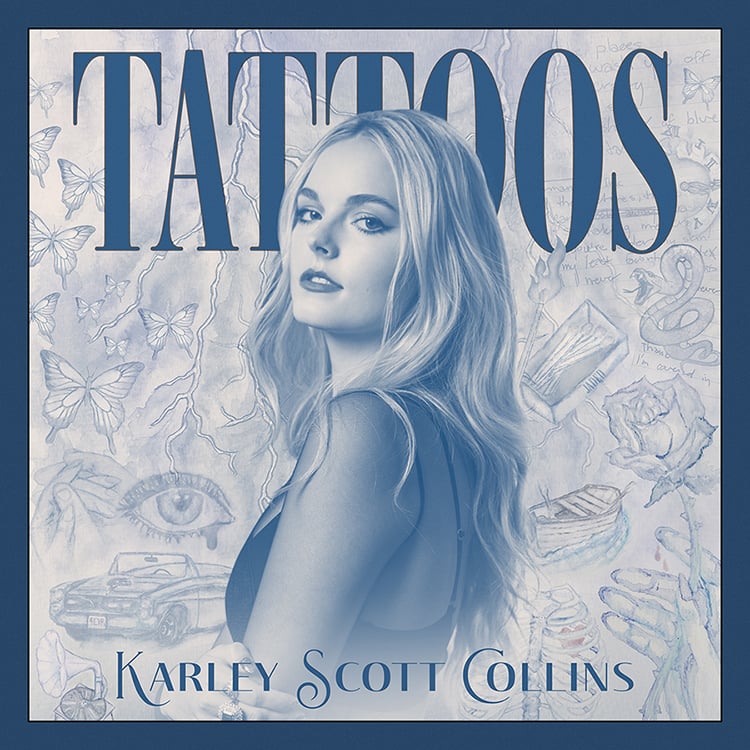 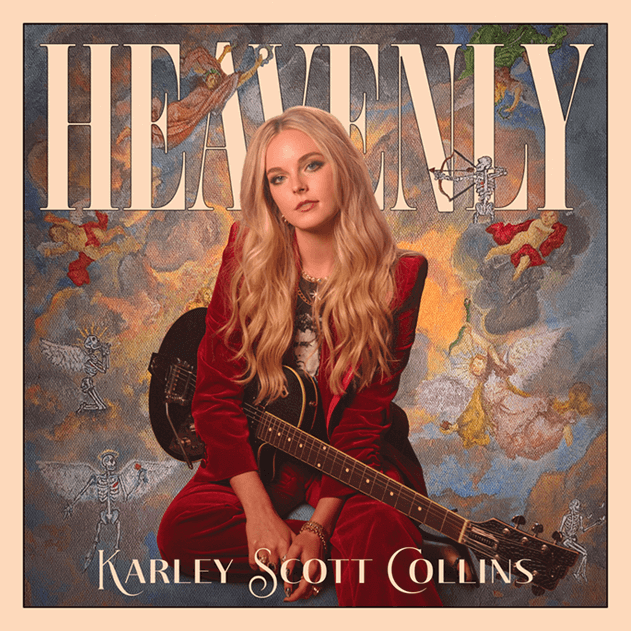 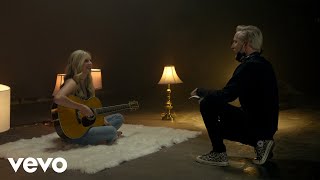 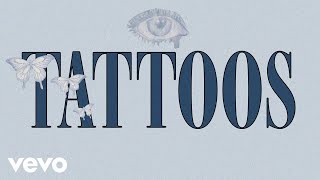 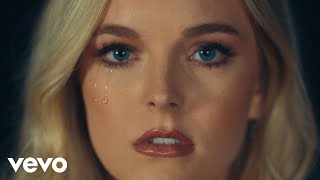 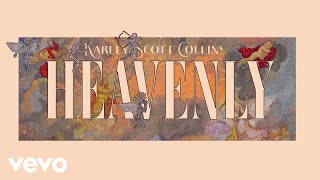 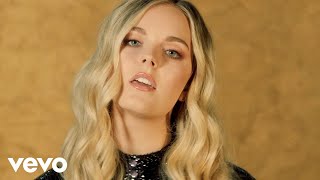 When Karley Scott Collins moved to Nashville from her hometown of Lake City, Florida, she arrived armed with her words – turns of phrase she’d fallen in love with, stories told to her by friends and family, and lyrics she’d jotted down in notebooks since she was 12. Some of her words blossomed from the music her dad would play on the drive to school — metal bands like Guns N’ Roses and Alice in Chains. Others came from works of literature (Cormac McCarthy) and timeless artists (Bob Dylan, her biggest inspiration).

Karley started playing the guitar as a teenager in Florida, practicing chords in her bedroom and performing songs she’d created for her parents. Mostly self-taught, at 14 she turned to a neighbor as a collaborator, playing acoustic guitar to his electric. She soon formed a band in Lake City, never recording any material but gigging and rehearsing around town, cutting her teeth while still in school. Lately, she’s been practicing under the tutelage of Black Label Society’s Dario Lorina, “because I want to learn how to shred,” she says with a grin.

A publishing deal sparked her 2019 move to Nashville, which brought new collaborators like Liz Rose, producer Brock Berryhill, Nathan Chapman, and Brett James into the fold. Having never cowritten before, Karley says the creatives she’s surrounded herself with “want me to have my own voice in a song.